Ahmed Emad Eldin is an Egyptian digital artist who came to prominence as the designer of the sleeve of @pinkfloyd 's 2014 album "The Endless River". In 2015, Emad Eldin was chosen by @adobe for their "25 Under 25" list. Emad Eldin has been described as "an acclaimed digital artist and photo manipulator whose work has been displayed all over, from museums to the sleeve of Pink Floyd's album "The Endless River" and who "has made a name for himself in the global digital art space" often producing "commercial work" though "much of his artwork comes from his own dreams." Emad Eldin is an Oniros Film Awards winner. His work has been part of exhibitions, including the "Bad Consumers" exhibition at Doge's Palace, Genoa and "Kahlil Gibran: Guide for our Times" at @sothebys ‘s Gallery in London, "featuring nine Egyptian artists, along with 38 others from across the Middle East." Emad Eldin was born October 23, 1996, and grew up in Jeddah, #SaudiArabia (with the exception of three years he and his family spent in #Egypt). Emad Eldin has been an artist since the age of 13, stating that he is "self-taught and... learned from @youtube and many other websites. He cites #salvadordali as an influence. Emad Eldin is graduate in Pharmacy at Future University in Egypt. #pinkfloyd creative team, led by #aubreypowell discovered Ahmed on the art portfolio website @behance One of Ahmed's designs was chosen as the cover for the band's "The Endless River" album. Powell, the late @StormThorgerson 's partner at the @Hipgnosis design studio, stated that when they "saw Ahmed’s image it had an instant Floydian resonance," citing its "enigmatic" qualities as well as how Emad Eldin's work is open to interpretation." 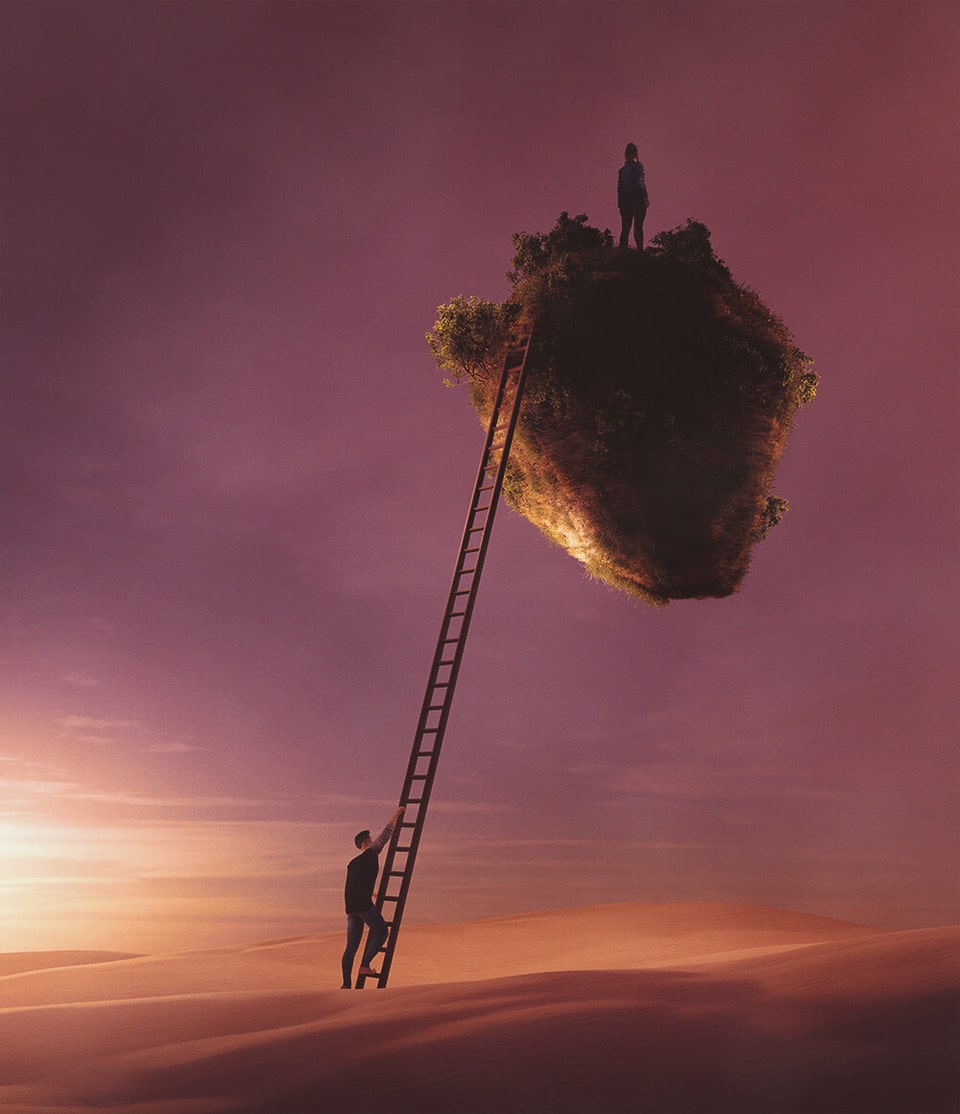 Efforts are always better than promises. 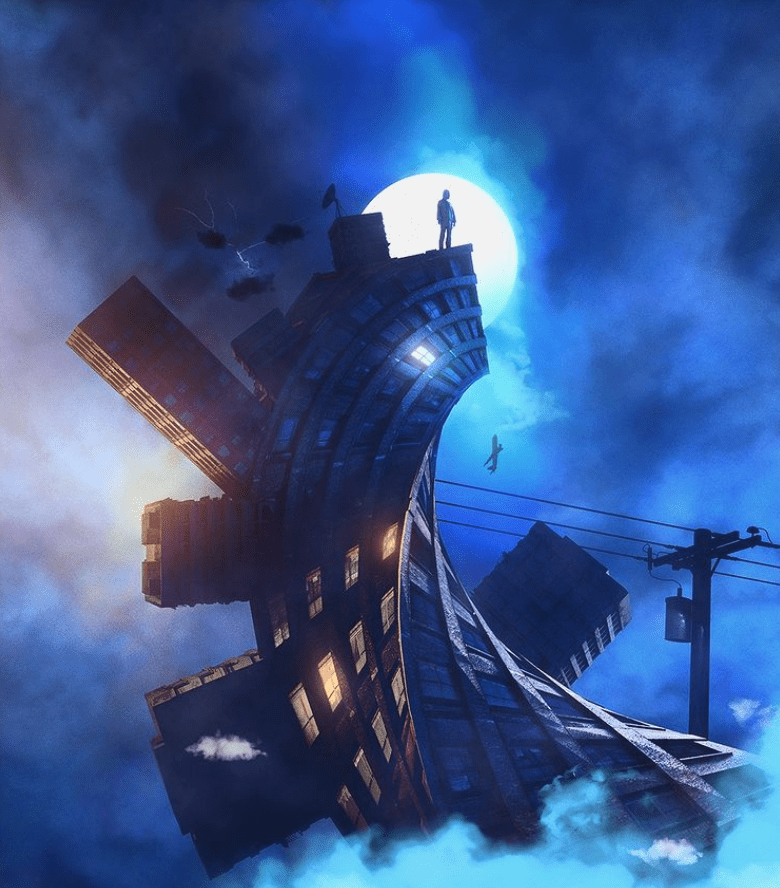 I think I'm losing my mind.