Andrea Bonaceto is an artist and entrepreneur. As an artist, he’s focusing on programmable art and the intersection between visual art, music and poetry. He collaborated artistically with Sophia The Robot, the most advanced AI humanoid robot in the world, and with Corriere Della Sera, the largest Italian newspaper. His work has been featured on mainstream media and museum exhibitions worldwide. Andrea has been involved in the blockchain and NFT space since the early days. He is among the Founding Partners at Eterna Capital, a leading investment company focused on blockchain technology. In addition, Andrea is the Co-Founder of AoRisT, a next generation cultural institution supporting a climate-forward NFT marketplace for artists creating at the edge of art and technology. Andrea is a Fellow of the Royal Society of Arts (FRSA) and has been featured as Forbes Under 30 Italy 2019. 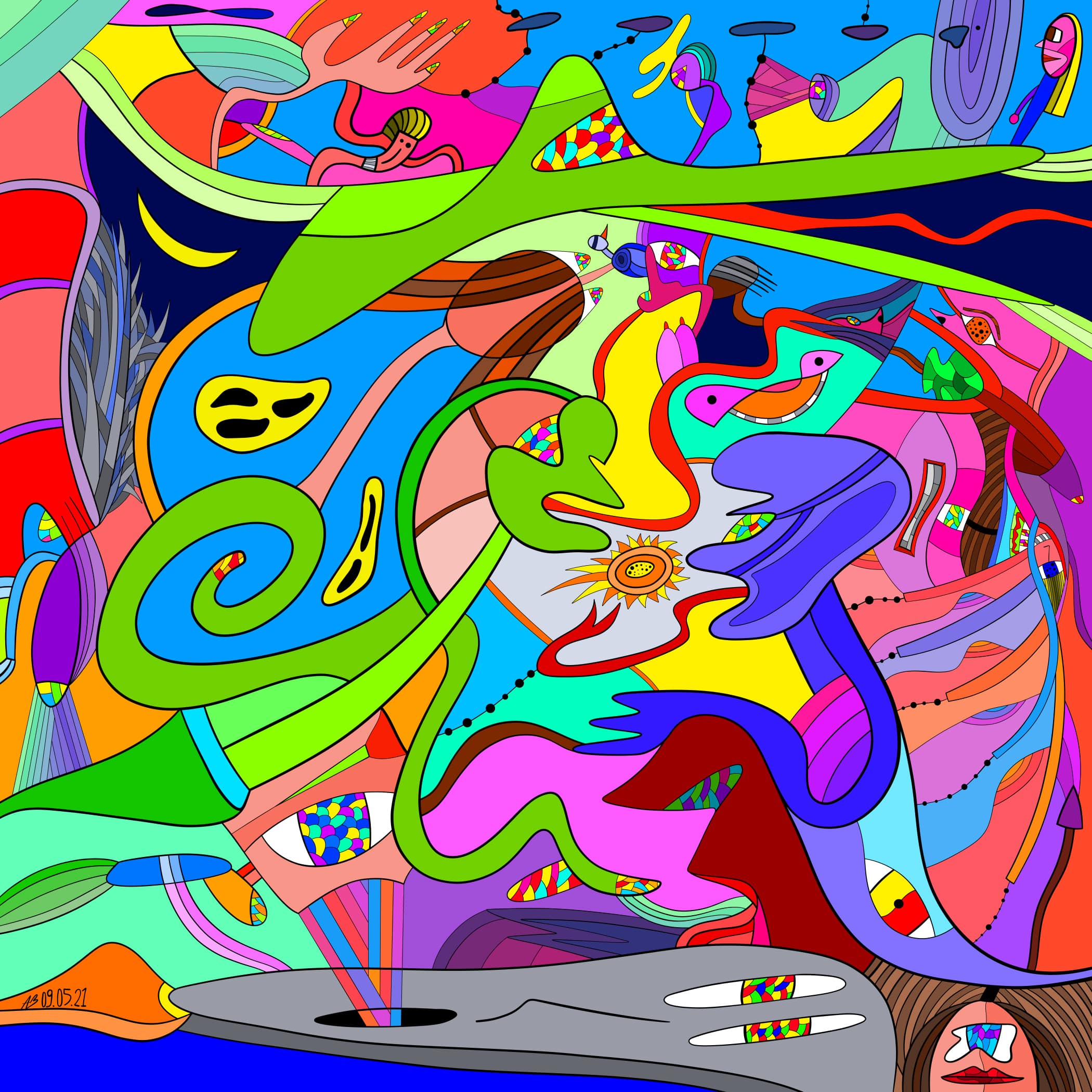