Tim Maxwell was born in New Brunswick, New Jersey in 1978 and has lived and worked in New York City the past 25 years. He received his BFA from Penn State University in 2002, and an MFA from the School of Visual Arts in New York in 2004. He has had solo shows at Marvelli, Derek Eller, and RARE Gallery and has been included in group exhibitions at White Columns and Massimo Audiello Inc. in New York, as well as Galerie Rodolphe Janssen in Brussels. His work has been reviewed in The New York Times, The New Yorker and Art on Paper magazine. 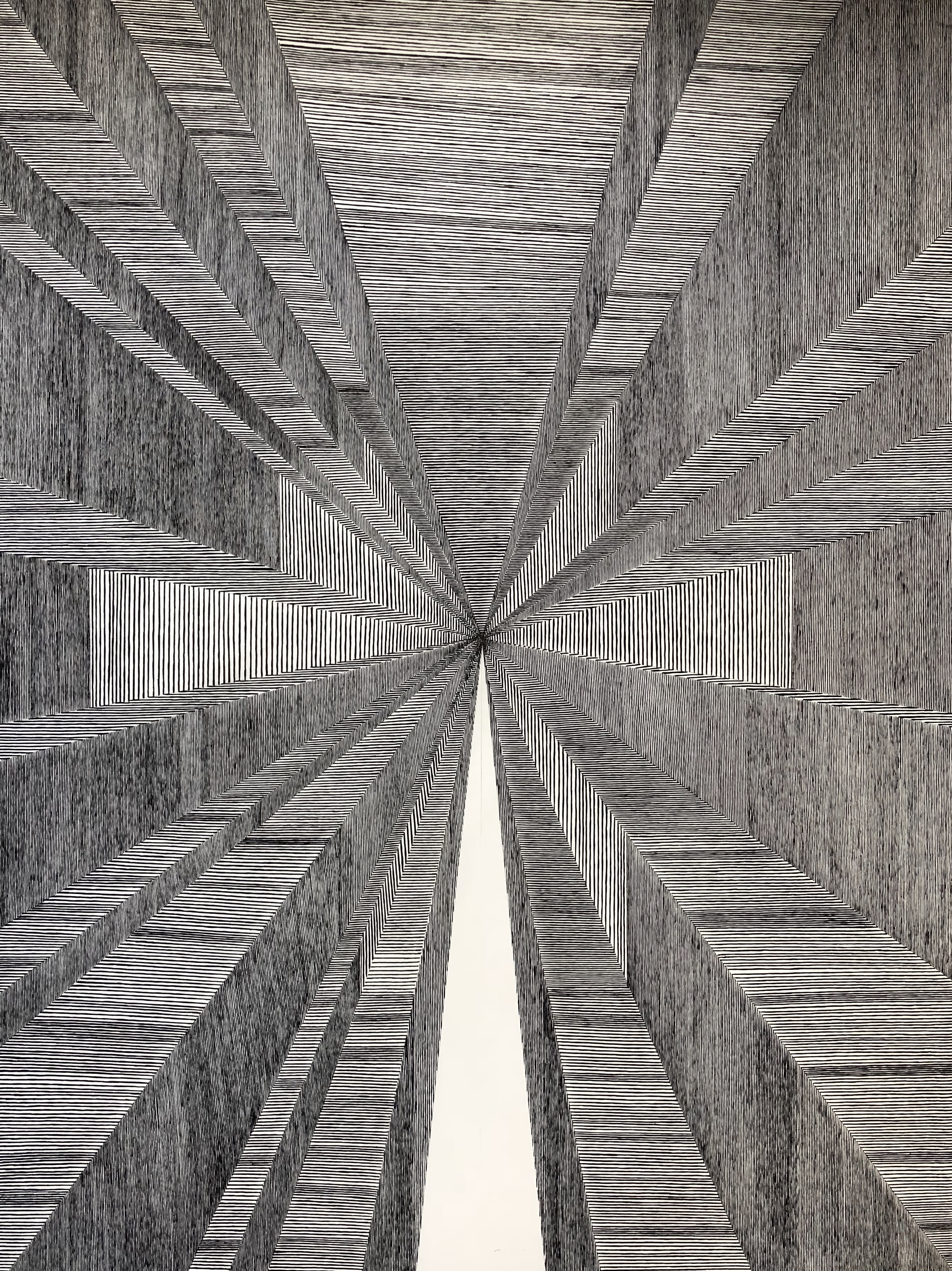 Ink On Board 30" x 40". All hand drawn-no rulers used to draw lines. Approximately 300 hours to complete.