Matteo Mauro, born in Sicily and currently based in the UK. He graduates at the University College of London and studies and works with influential designers such as Isaie Bloch and Ron Arad. His instrument of artistic expression are cotemporary techniques of representation which reinvents the traditional engraving methods. Matteo Mauro Inscription Paintings have won many awards around the world for their unpreceded technology, including Master of Art 2018 and International Van Gogh Prize. He is well- known for his series of Micromegalic Inscriptions. His research has been published in a worldwide distributed book, Micromegalic Inscriptions. His works have been exhibited at Royal Academy of Arts, MACS, Marte Museum, MEAM, Museo della Frabbrica, Dubai Design District, Qianjiang International Art Museum, Le Salon des Indépendants… 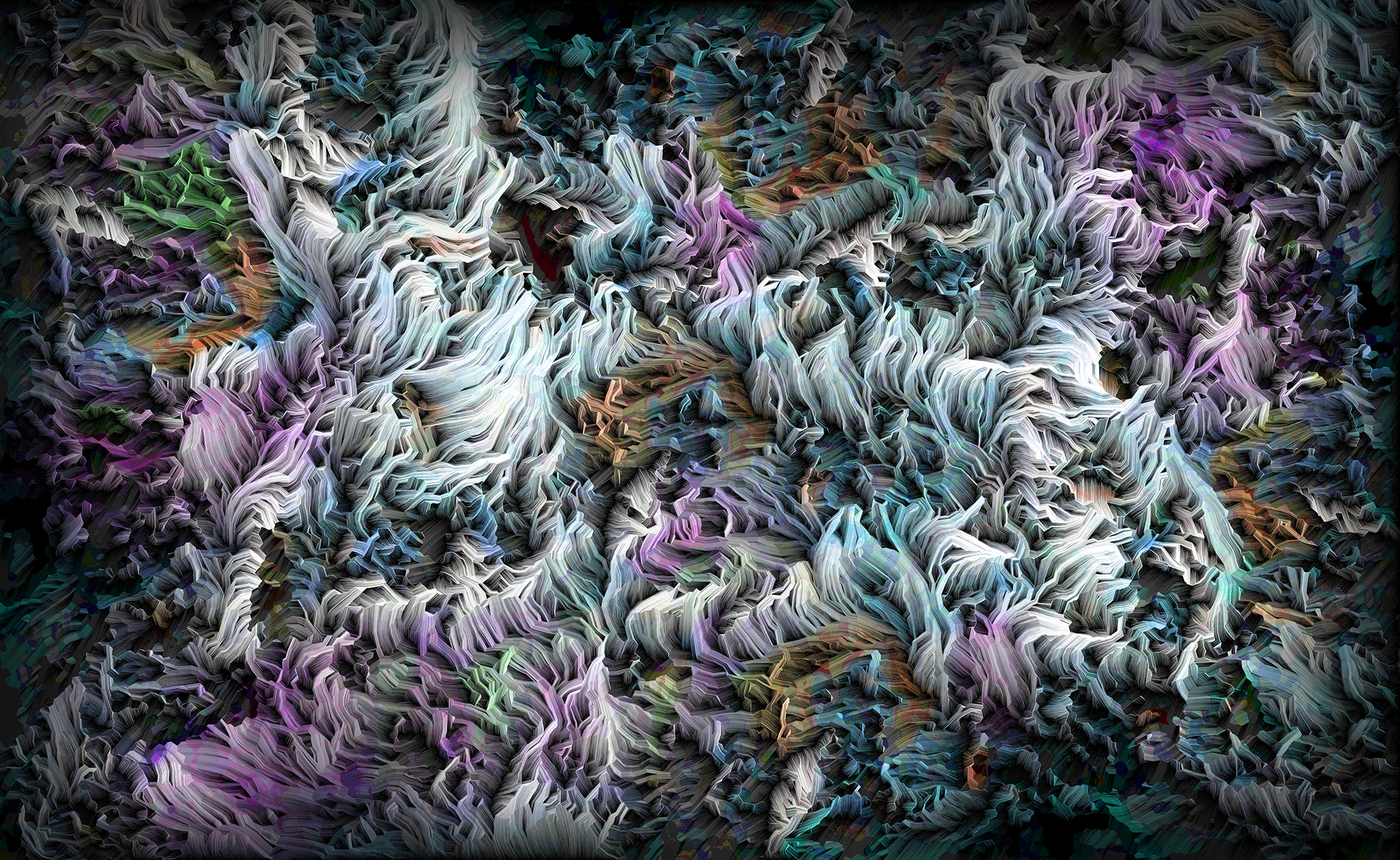 Towards a Blue Mannerism

A personal reinterpretation of the Mannerism style that translates into an encounter full of vibrations capable of transferring all the elegance of the sixteenth century inspiration into a language that speaks the Contemporary, precisely because it is imbued with classic vibrations. In this perspective, Mannerism is transformed into a fantasy world. 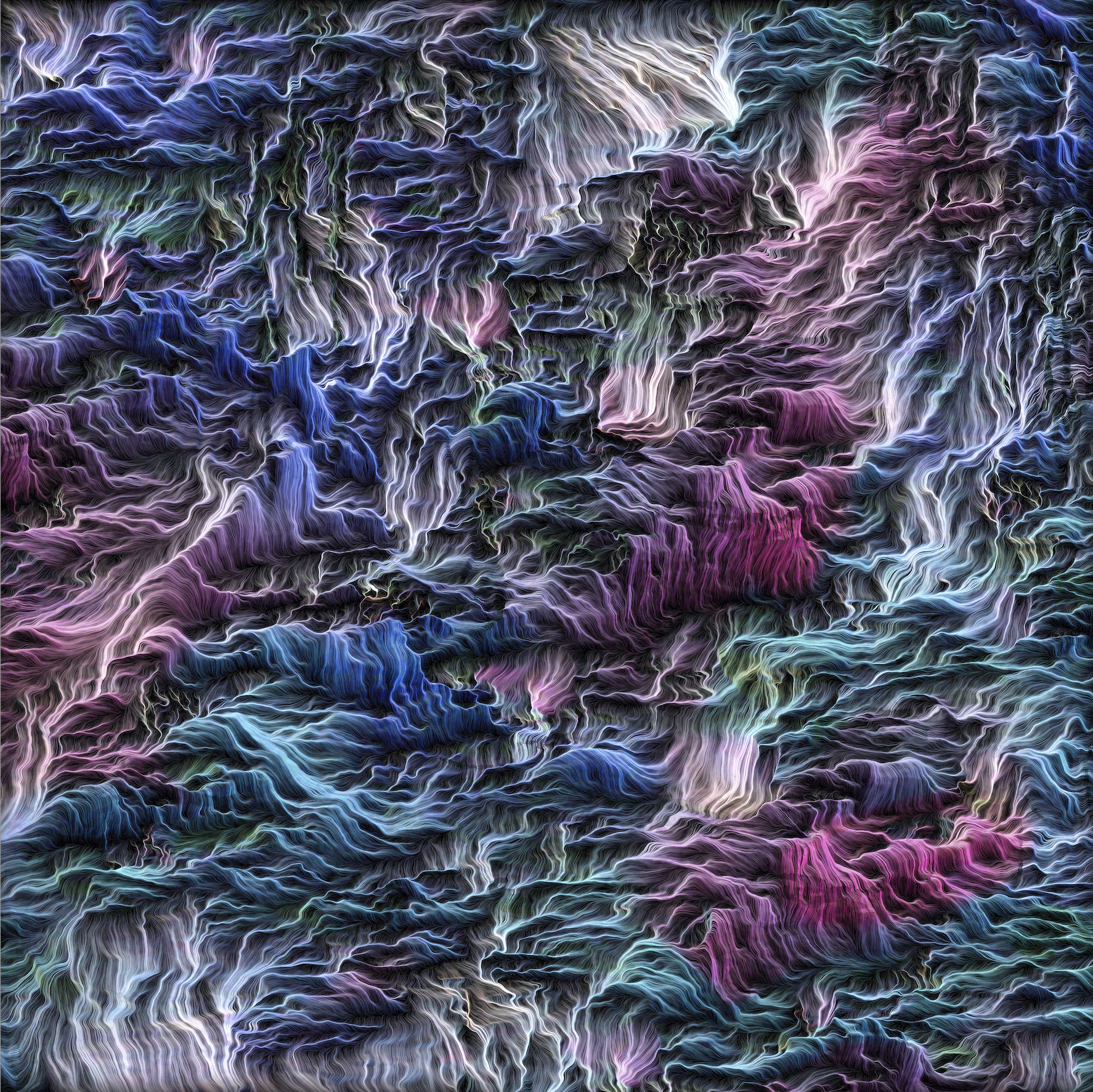 The Four Elements series is a section of the artistic project entitled Micromegalic Inscriptions. The ongoing research process of a peculiar and identifiable creative language of Matteo Mauro Studio stops among the folds of the four natural elements: Air, Water, Fire and Earth. These deep forces foresee the creations of the series in motion. In a continuous and hypnotic stream, controlled lines run along the digital canvas. Matteo Mauro continues this hermeneutical journey with an evolution in the technological sense. His drawing language insinuates and transforms; it implements a process of abundant abstraction, made of infinite linear variations and contortions that multiply the force of traditional inscriptions for a magnetic result.