Agoria is an electronic music producer who has released 5 albums with both major Universal Music, Virgin and indie labels Pias. Agoria has been an early contributor to the French electronic music scene with the creation of his own label Sapiens, and Lyon electronic music festival Les Nuits Sonores. Agoria has also been very active and creative in the art scene, he collaborated with Philippe Parreno on art exhibitions and performances at the Armory Park in NYC (2018), at the turbine hall of Tate Modern in London (2018), and started his own solo show in Miami Art Basel (2019). Agoria is combining art, music and science in his work. He collaborates with biologists, neuroscientists, and philosophers. Agoria’s work has been exhibited all around the world lately at major NFT events in 2022 : in NYC on Times Square during NFT.NYC, in Barcelona at Sonar (co-curated by Antonia Folguera and Diane Drubay), at Proof of People show in London (curated by VericalCrypto), and during Berlin Art Week (curated by Anika Meier) in September. 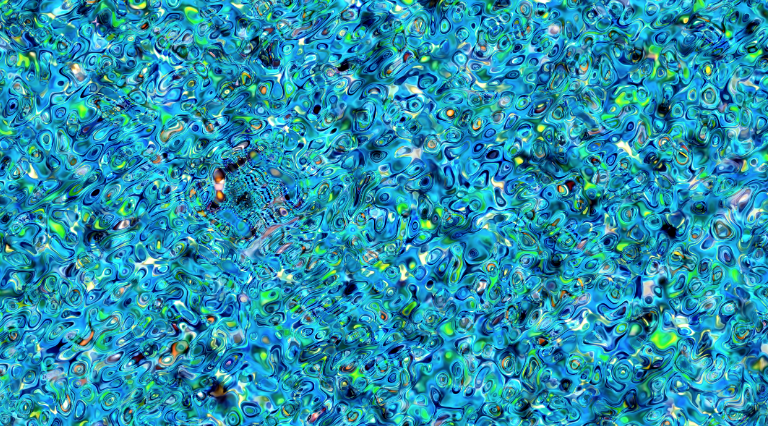 Exploring an ocean of incredibly complex and detailed patterns that might open new #BioGenArt perspectives. Few years ago, I looked for a process common to all different cultures, that could happen almost everywhere in the globe. A very repetitive process and absolutely unique at every iteration. Some would name it « Generative »