After graduating from the graphic design and photography department, he worked as an art director in the advertising studio for 3 years. Later, he worked as a photography team manager for 3 years in one of the world's leading e-sales brands. After that, he worked as an art director in a creative advertising agency for 1 year. He has been working freelance since 2016 to produce his own original works of art. He has interviews with the world's leading news-broadcasting organizations such as CNN, BBC, thisiscolossal, boredpanda because of their work that attracts people's attention on social media. Dozens of newspapers and magazines have written articles about him. In addition to producing works of art, it produces content for famous brands. these brands include ADOBE, HTC, PRCIDENCY REPUBLIC OF TURKEY etc. The works he produced for 15 July (a special day for TURKEY), were exhibited in the billboards in New York Times Square in 2018 and 2019. As part of the NFTNYC event, his works in 2022 were exhibited on billboards in New York Times Square. His pieces that draw attention to the oceans are exhibited in the United Nations buildings, especially in Paris, Lisbon and Geneva, under the organization of ADOBE and UNESCO. he has 380k followers on his verified instagram account. 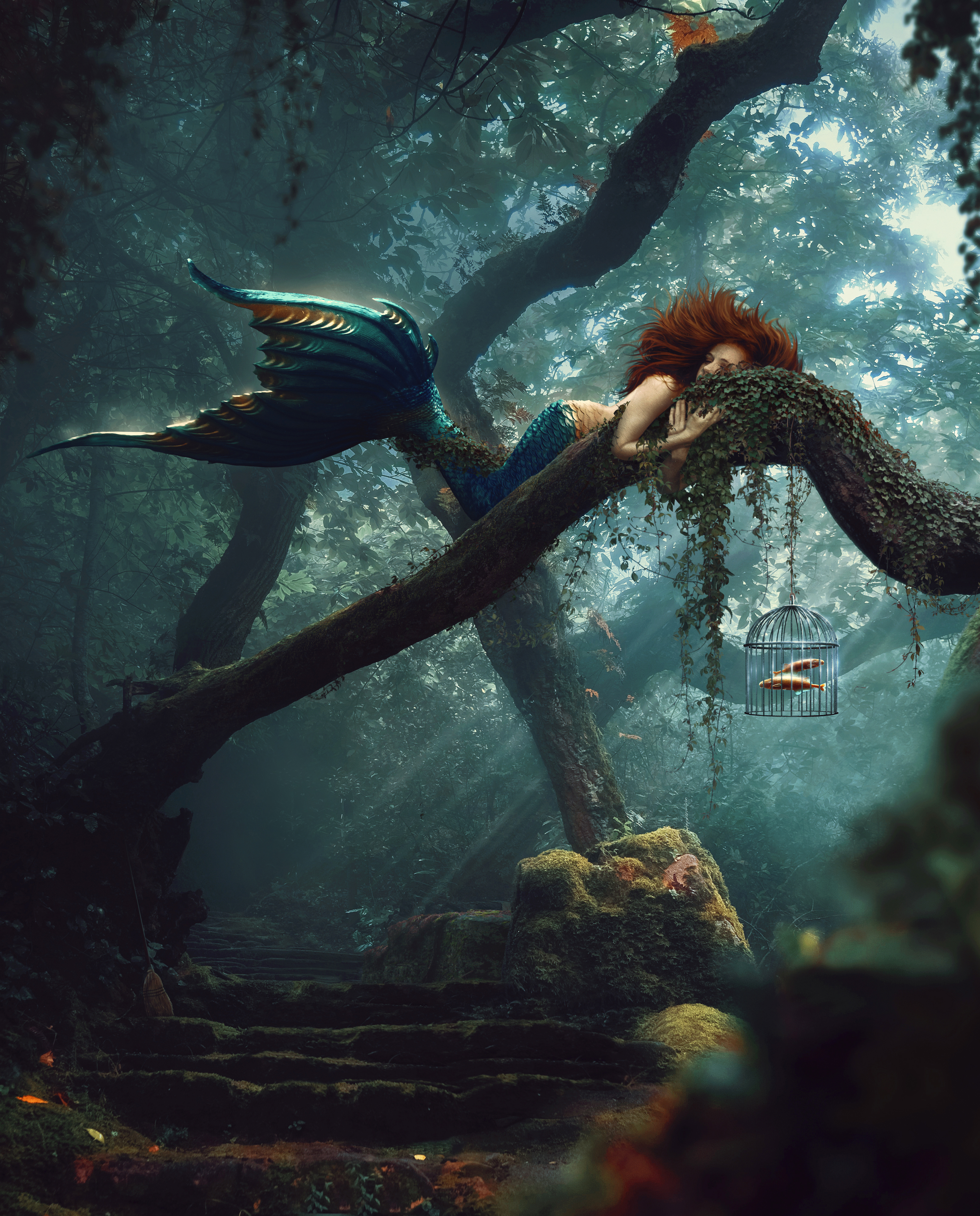 Dream! Everything is possible in the dreams. There are no rules in the dreams, the laws of physics are invalid. Because when you fall asleep, brain turns off the logical part. In dreams, you have experiences that are sometimes exciting, sometimes frightening, sometimes peaceful, sometimes divine. All these possibilities are created by the sprouting of tiny moments that the mind has swept under the subconscious and that we have ignored or overlooked in daily life. You are alone with imagination, in a place which is different from the world you know and are used to.